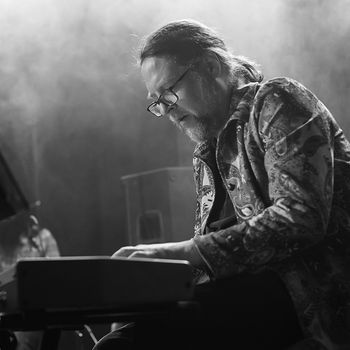 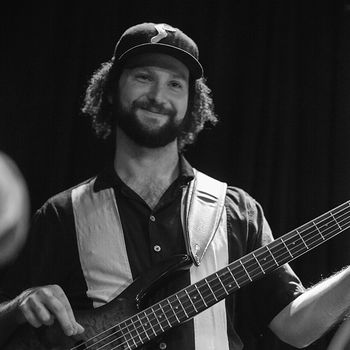 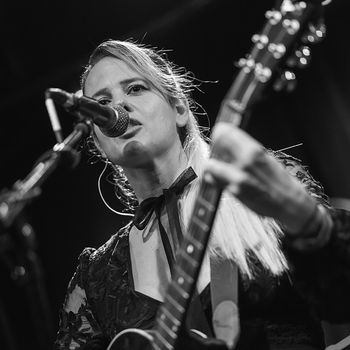 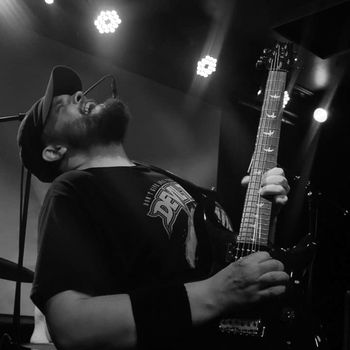 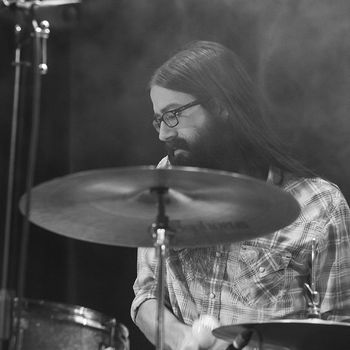 "Great American Trainwreck came upon us like a locomotive out of control... full of outlaw country, alt-country, and north-western music you oughta know" –American Standard Time

"Full and gracious... great consistency and musicianship" –Divide and Conquer

"A slow southern rock vibe that reminds me of the Allman Brothers. Sign me up.” –CHILLFILTR

"If you are a fan of roots based music you’re going to find a lot to like about this band." –NW Music Scene

Originally from Seattle, Washington, Great American Trainwreck was formed in 2016. The group began when former bandmates and lifelong friends got together to share their passion for rootsy Americana. Their music blends southern rock, bluegrass, and classic country. Lyric-driven songs combined with melodic riffs and heavenly harmonies help to define their progressive approach to traditional genres.